A COMMITMENT TO ENDING DOMESTIC VIOLENCE

THE SHOCKING NUMBERS ON DOMESTIC VIOLENCE

Domestic violence shelters throughout the United States report that the economy continues to affect women significantly – with domestic violence increasing for the third straight year, and government cutbacks decreasing shelters’ ability to help victims.  The abuse is reportedly more severe, and victims are struggling to find jobs and shelters, according to the most recent Mary Kay Truth About Abuse national survey.

More than 670 domestic violence shelters across the country were surveyed in March 2011.

Detailed findings from the 2011 Mary Kay Truth About Abuse survey reveal alarming trends in light of the economy’s decline since 2008, including:

In the United States, Mary Kay Inc. is committed to changing the lives of women and children by helping to end and prevent domestic violence.

Thanks to you, Mary Kay has donated millions of dollars USD to causes that change the lives of women and children around the world. The funds for these donations came from the 2008, 2009, 2010 and 2011 worldwide sale of Beauty That Counts® Mary Kay® Creme Lipsticks. These donations are giving victims of domestic violence a chance to heal, cancer sufferers a hope for tomorrow and orphaned children a reason to smile. As part of this effort in the United States, Mary Kay Inc. is proud to support The Mary Kay FoundationSM in its efforts to end domestic violence. 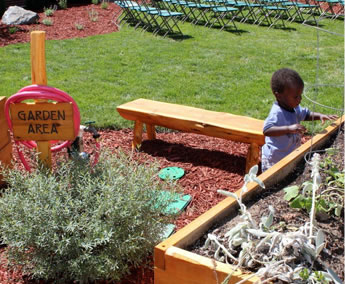 Mary Kay Inc. and The Mary Kay FoundationSM have built nine Nature Explore Classrooms at women’s shelters across the country and will build four more in 2011. The Nature Explore Classrooms are the first of their kind to be built at domestic violence shelters. The classrooms provide outdoor learning spaces where the power of nature can help children learn, play and heal from abuse.

With one in three teens being the victim of physical, sexual, verbal or emotional abuse in a relationship,** Mary Kay Inc. partnered with the national nonprofit organization Break the Cycle to sponsor its interactive "Ending Violence" DVD. This comprehensive DVD was made available to schools nationwide in February 2010 as part of the first-ever Teen Dating Violence Awareness Month. This preventive education curriculum teaches teens about healthy relationships. The partnership continues at enddatingviolence.com, an online petition aimed at encouraging lawmakers to help end teen dating violence.

**According to Break the Cycle